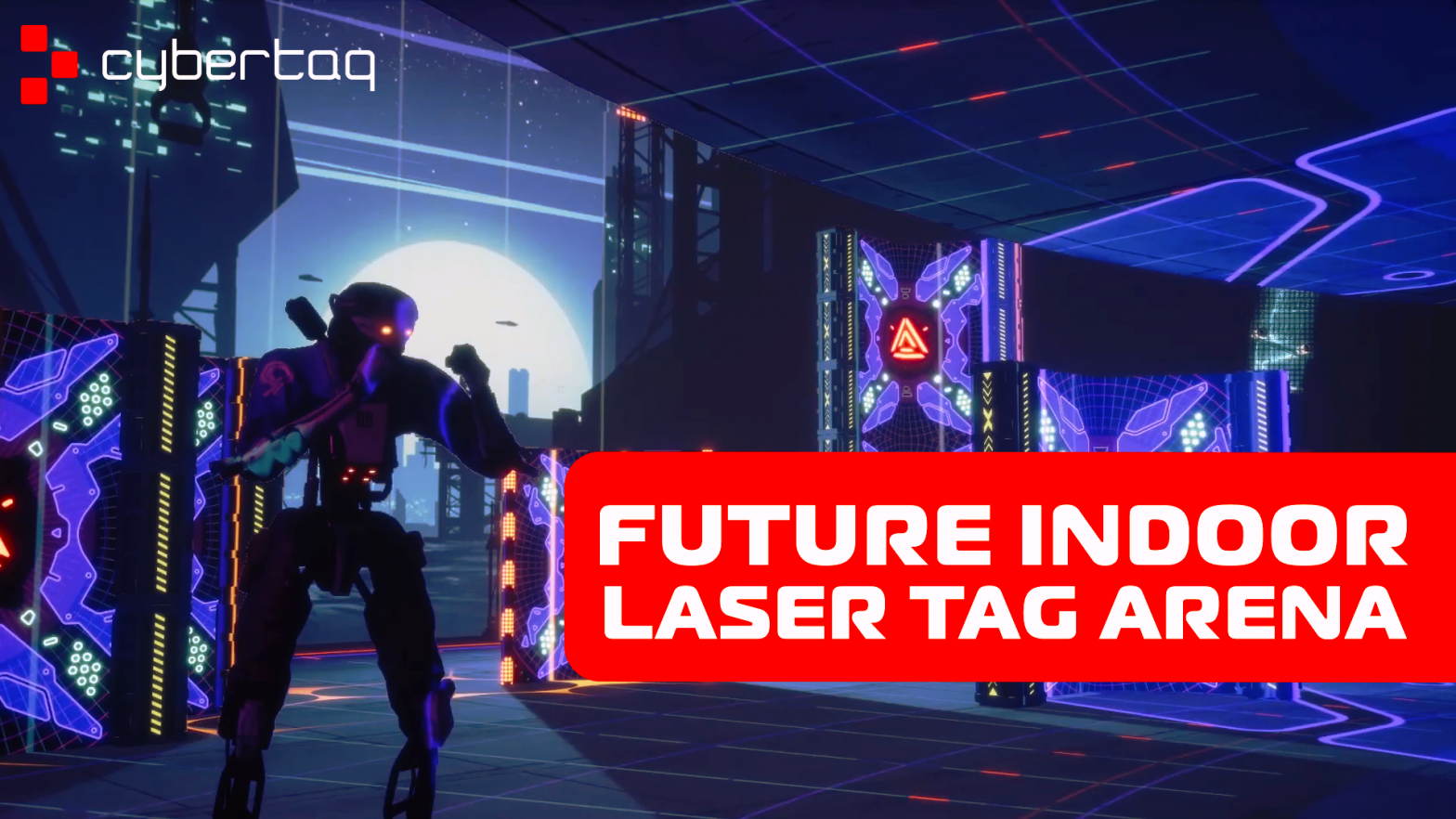 On New Year’s Eve, we usually make plans for the future, setting out guidelines for the movement and development, because the future is coming today. We also would like to share our plans with you and show the lase rtag arena of the near future as we see it. Here you can see the laser […]

After 11 years of successful work in the market, we have come to a new format of cooperation with laser tag clubs – franchising. We have launched a new offer: when you buy any equipment for CYBERTAG arena laser tag you get a free package of materials for your business!

The brand new product of 2019 is avaliable for sale

The updated version of the program has removed the causes of a critical error during the game start. The code has been optimized, the performance has been improved. Most importantly five new dynamic and exciting scenarios that will give you a lot of fun in the arena have been added.Energy battleZombie apocalypseRadiationSkirmishAnnihilationYou will have to […] 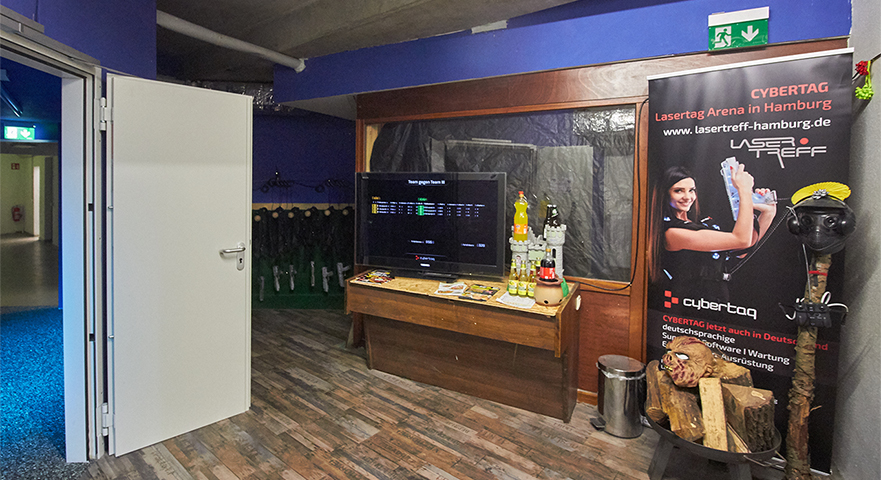 Cybertag in a German style. Arena in Hamburg

Today we will talk about a cyber tag arena which name contains a word play. Lasertreff can mean both a laser hit and a laser encounter. Everyone can interpret the name as he or she likes. The name makes a potential visitor think for a moment. Not a bad marketing move, right?More than a year […]

A unique in all respects complex has been opened just a few minutes’ drive from the center of the capital of the Republic of Chechnya — Grozny — on a huge territory of 55 hectares. The main gem of the complex is a dolphinarium. In addition, it includes theater for young audiences, a restaurant on the water, a race track, a children’s boat station, […]

Another star lit up on our customer card. This time the CYBERTAG brand conquered Italy. Giga Arena is waiting for all fans of active games at the following address:  Via Galvagni  3 Bolzano – Bolzen. Players can play more than 15 scenarios. Reliable blasters, comfortable vests and a set of interactive devices are at their […]

Maze network equipment has been mentioned a number of times so far. There were several reasons to do this. Originally, indoor laser tag players interacted exceptionally with each other as they tagged each other and scored points. The process of the game seemed to the participants to be one-sided: additional devices that would affect what […] 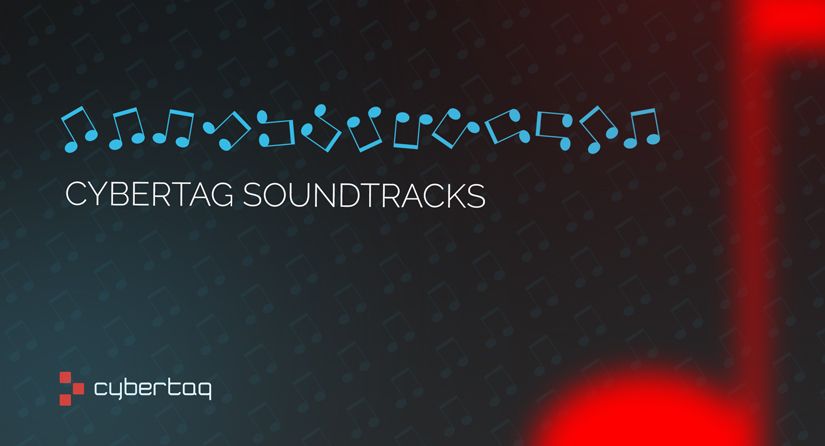 No better sound yet

A week ago we wrote about how we changed the approach to developing CYBERTAG scenarios. We came up with a convenient system, which allows for game variation limited only by one’s imagination. Yet besides the scenarios, light and a balance of details, any arena is memorized by its sound arrangement. Any detail matters here: starting […] 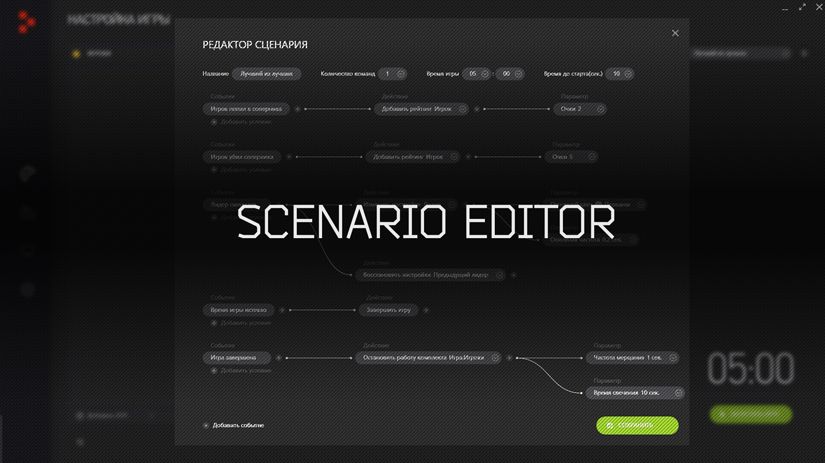 Our latest version of the CYBERTAG configurator

The distinctive feature of the latest configurator version is that the added features affect every detail of the game process. Laser tag equipment manufacturers commonly advertise a fixed set of scenarios. There may be five or six of them – it doesn’t really matter, their number is limited. This significantly limits options for the buyer: […]